What We Can Learn from Indigenous Culinary Traditions

Several years into his chef career, chef Sean Sherman began asking, “Where are all of the indigenous foods? Where did they go?”

In this video, he takes us along his journey of rediscovering, celebrating and preserving indigenous cooking. 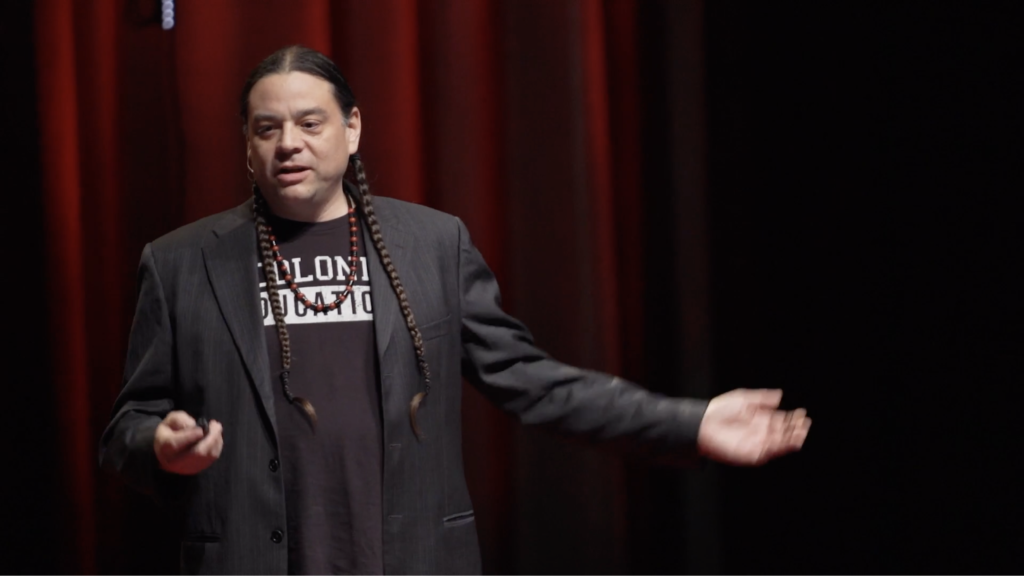 Chef Sean Sherman is the founder of “The Sioux Chef,” a company committed to revitalizing and reclaiming Native American cuisine. He is a member of the Ogalala Lakota Sioux tribe. His main culinary focus has been on bringing indigenous food systems like land stewardship and wild food usage to a modern culinary context.

His restaurant Owamni in Minneapolis, MN features dishes that prioritize Indigenous-sourced foods native to his region, and leaves out colonial ingredients like beef and chicken to create a “decolonized dining experience.” In 2017, he co-authored the cookbook The Sioux Chef’s Indigenous Kitchen.