Broadway United Methodist Church in Indianapolis was the recipient of a grant for anti-poverty work in their predominantly African-American neighborhood. Broadway is a predominantly white organization.

The Learning Tree (a neighborhood organization) which is a collection of neighbors centered around the work of the neighbors in the community had also applied for the exact same thing as Broadway applied for and they were turned down.

Broadway took its grant and split it 50/50 with The Learning Tree. Before the money was distributed the funder called Broadway and asked to meet with the people who would be the beneficiaries of the grant.

They called me (I was the pastor at the time) and I asked them what they wanted to do in the meeting. They said they wanted the film an interview with the recipients. I asked what they wanted to ask. They said: “We are going to ask them how they are going to be helped by this.” I told them that I would not get them in contact with the people they wanted to interview. When they asked why not, I explained to them (in the same way the grant application had) that our neighbors were going to be our teachers with this grant and we were looking forward to learning what worked and didn’t work in anti-poverty work, but they were in charge. They asked me what questions I would approve of asking. I asked them how many questions they were going to ask. They said five. So I gave them five asset-based questions.

The next day I got a call from the Learning Tree mad as hell. When the interviewers showed up they didn’t ask any of the questions they told me they would. They only asked how these low-income, low-wealth folks would be helped by Broadway. Definitely the wrong question. And it would not have happened if the people they were interviewing were not African-American. They could only see them as needy.

I wrote an e-mail to the person in charge of the philanthropy who had the conversation with me and had agreed to the questions about how people were teaching us. I said that what she did was racist.

Early the next morning I got a call from the person at the philanthropy and they were mad as hell that I had said they were racist (what I actually said was what she had done was racist – but I understand this was a difficult distinction for them to make).

I asked why they hadn’t asked the questions they agreed to ask and though she had been there she said it was the camera person’s first job and he had not asked the questions. She was there and she didn’t stop it. She kept throwing the camera person under the bus. She demanded that I apologize for saying that she was racist. Again, that was not what was said. And I said “I’m sorry but I won’t apologize for what I wrote to you.” 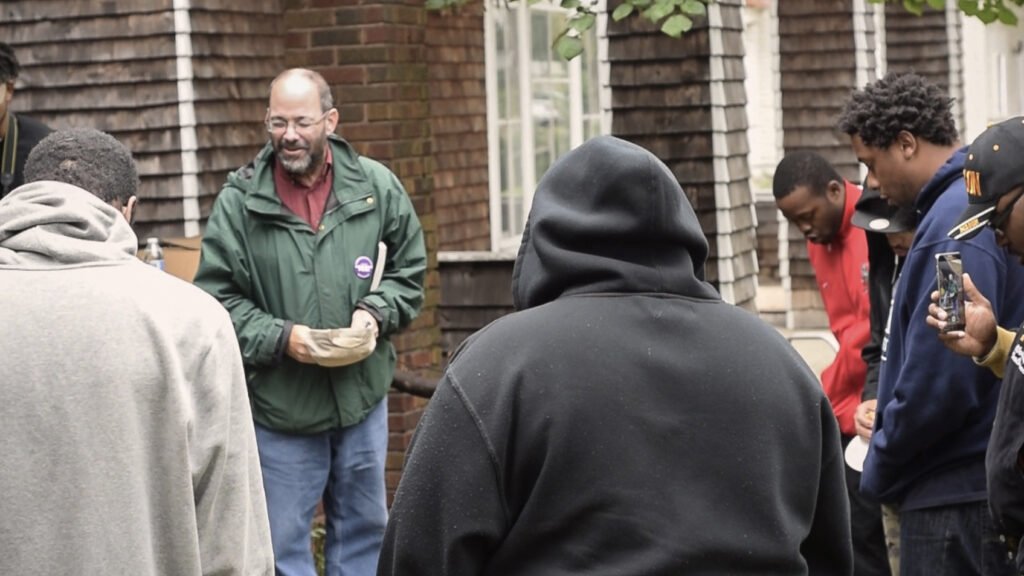 I figured that was the last we would ever hear of this. I figured we weren’t getting the money. Four months later they sent us the money.

He was stunned. The person said to him: calling a white person a racist is like calling a black person the “n” word. She said that to him several times. He pointed out that they had not supported him, they had in fact turned down their grant that Broadway was the one who split their grant with the Learning Tree.

This led to many more conversations including with the former lieutenant governor of the state of Indiana which ended up serving us very well. But it was a tough time.

The Macro case study is about the same organization ‘The Learning Tree” and how by throwing parties and inviting the white power structure of the city to come and party with folks in the hood, friendships (anti-racism work in and of itself) was beginning to be built.

After several years of parties in the hood. Leaders from the city who came to the parties began hiring neighbors they met and gotten to know through these parties. It put money in the hands of people in the neighborhood. Around 2 million over the last year and a half. Not 2 million dollars in services – two million dollars in money in the hands of the people who live in the four block radius of the neighborhood in which The Learning Tree is centered. There is no office. Only people’s homes. 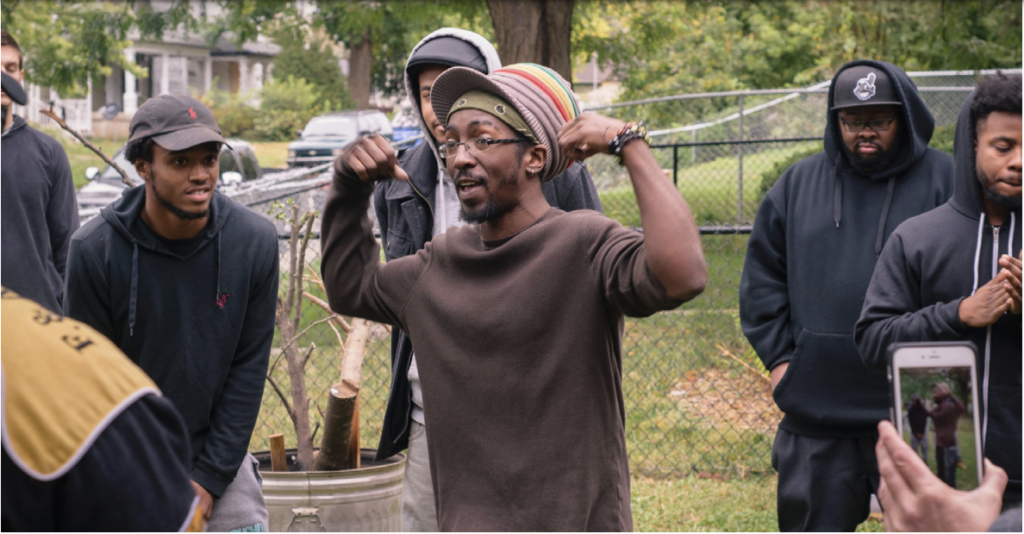 Because of those friendships the head of the Central Indiana Community Foundation hired the neighbors to work with people in predominantly black and brown neighborhoods around the city to build up what is best.

It has been and continues to be hard work. The Philanthropy hired what they called “ambassadors” in every neighborhood in the city. These are on the ground black folks (except in the white neighborhoods) who know their neighbors and know their giftedness. This has begun to have an effect on public policy n the city, on mass incarceration, on education, and on health. It is extraordinary. 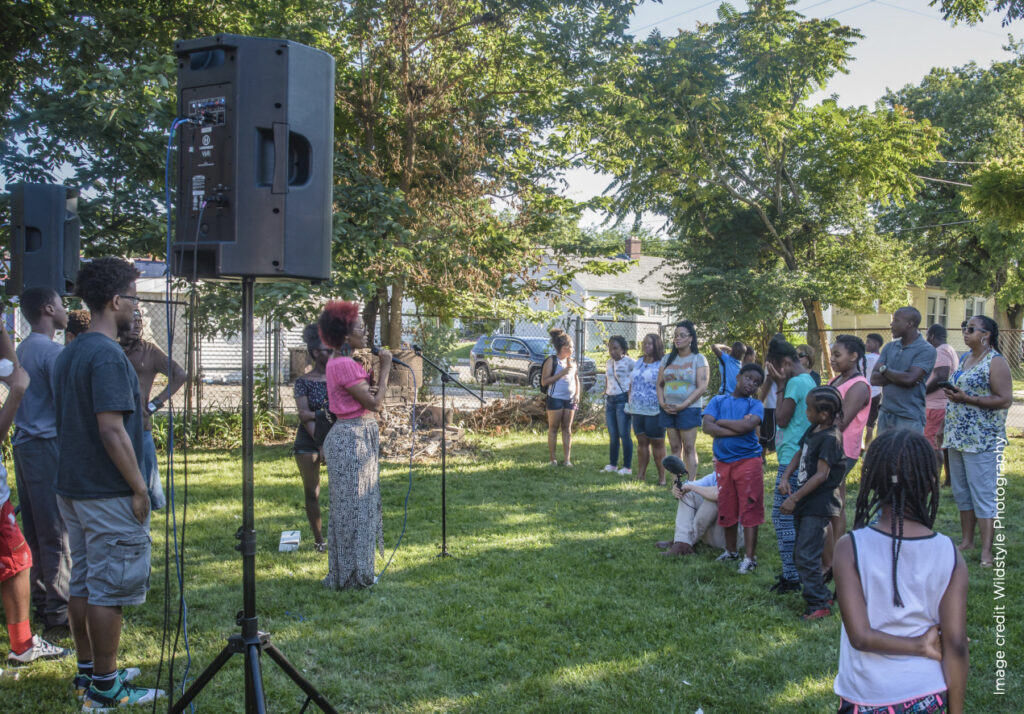 Mike Mather
Mike Mather is the pastor at Broadway United Methodist Church in Indianapolis. It is his second tenure at Broadway. He served there from 1986-1991 and then he was sent to serve another church named Broadway in South Bend. He came back to the Indianapolis Broadway UMC in 2003. Mike is the author of Sharing Stories, Shaping Community and Having Nothing, Possessing Everything: Finding Abundant Communities in Unexpected Places. In addition to his work in Indianapolis, he often meets with congregations and communities in the US and abroad on community development and engagement.